Company is a part of the international group of companies Kusto Group.

Kusto Group was founded in the late 90-s by the Kazakhstan experts in the field of direct investments, project and corporate financing. Company’s history began with the mining industry and today also includes the following projects: projects in the petroleum industry, real estate development business, production of construction materials, projects in the energy and agriculture farm.

Milestones of the Company history:

A contract on oil and gas exploration and production within blocks of the XXIX-38-(C) (partially), D (partially), E (partially) was signed with the Ministry of Energy and Mineral Resources of the Republic of Kazakhstan 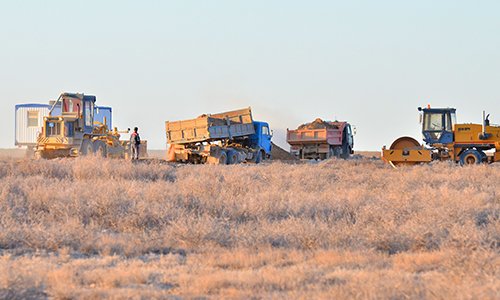 In 2007, the contract areas of the company were the two sites with a total area of 254 sq.km geological allotment.

Seismic work on contract areas of 2D with a territory of 418.4 linear km was carried out based on agreement between the companies LLP «KAZPETROL GROUP» and JSC "Azimut Energy Services" in 2017. Data processing and interpretation was performed by LLP «PGD Services». Upon completion of these works structural maps of HR-IIar, HR-III HR-III′ and PZ have been constructed and drilling of prospective wells were recommended. 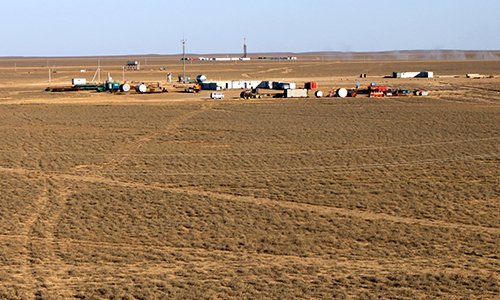 As a result of drilling and testing of wells Taur1 (named after the structure based on the nearest trigger point Taur), oil inflow was received from productive horizon M-II-2 aryskum deposit In June of 2008.

The deposit Taur was founded. 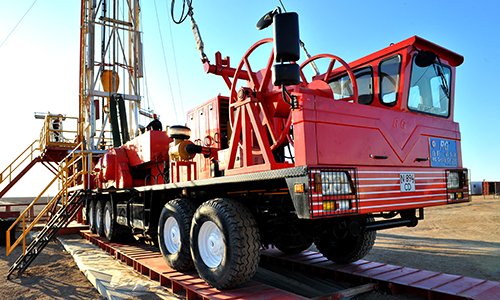 3D field survey data was processed  by CC JSC "Geostan". 3D interpretation of the data was performed by the company LLP "Oil Geoconsulting". 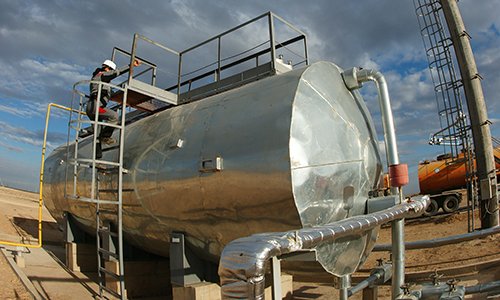 As a result of drilling and testing of wells Taur 7 (structure Taur Northwest), an influx of gas condensate was received from productive horizon Ю-I Kumkol deposits in March 2010.

The deposit Taur Northwest was founded. 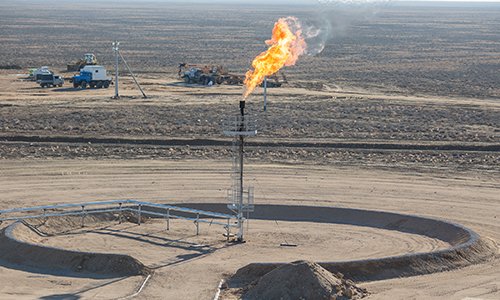 In 2011, in order to identify the potential of oil and gas of the extended territory, the seismic company KAZGECO LLP has carried out 3D shooting  of 156,8 sq.km (full-multiple shooting of 94 sq.km).

3D field survey data was processed by LLP «VERITAS CASPIAN». 3D data interpretation of 2011 and 3D data reinterpretation of 2009 were fulfilled by LLP «RESERVOIR EVALUATION SERVICES». Refined structural maps of reflecting horizons M-I, M-II, J3km and PZ have been created as a result of the carried out seismic works.

Khairkeldy and Khairkeldy South structure have been identified based on these studies.

Drilling exploratory well has been established on the structure of Khairkeldy. 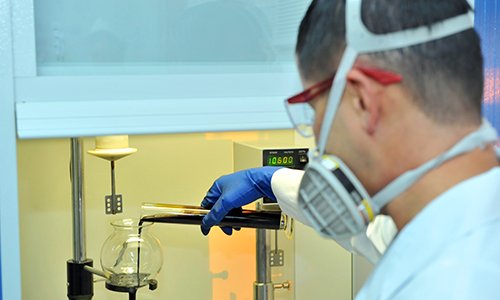 As a result of the drilling and testing works of wells Khairkeldy 1, oil influx was received from the producing horizon Ю-0-1 akshabulak deposits in March 2012.

The deposit Khairkeldy was founded.

As a result of the drilling and testing of wells South Khairkeldy 3 in March 2012, received oil influx from the producing horizon Ю-1 kumkol deposits.

The deposit South Khairkeldy was founded. 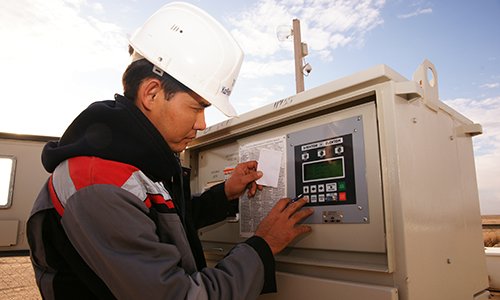 In newly extended,  in 2012 territory, field seismic operations CDPM-3D have been carried out by company “Tat-Arka” in the volume of 428 sq.km (full-multiple survey of 292,8 sq.km). 3D Interpretation data-2013 was carried out by the company LLP “RESERVOIR EVALUATION SERVICES”.

Based on the data of the executed works, the structures of North Khairkeldy, Khairkeldy South West, Zholtay have been detected, and the structure of the North-Western Taur field has been specified.

As a result of the drilling and testing works of the wells North Khairkeldy 6 in July 2013, oil influx was received from the producing horizon Ю-1 kumkol deposits.

The deposit North Khairkeldy was founded. 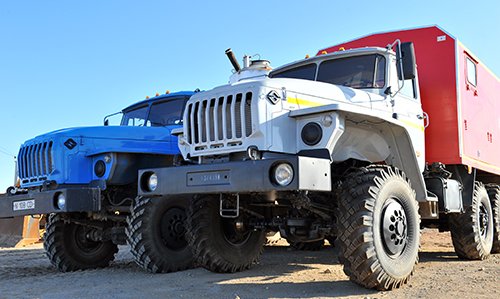 As a result of the drilling and testing works of the wells North-Western Khairkeldy 1 in September 2014, oil influx received from the producing horizon Ю-II kumkol deposits.

The deposit North-Western Khairkeldy was founded. 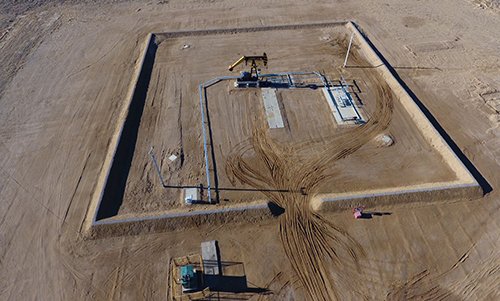 In March, 2015 objects on TF “The system of collecting GOS and preliminary preparation of oil on the Taur field" are put into operation”: 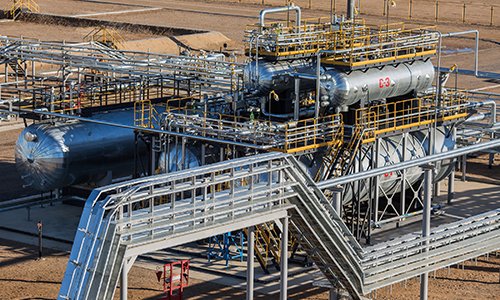 In September 2016, objects on TF "The system of collecting GOS and preliminary preparation of oil on the South Taur field " were put into operation: 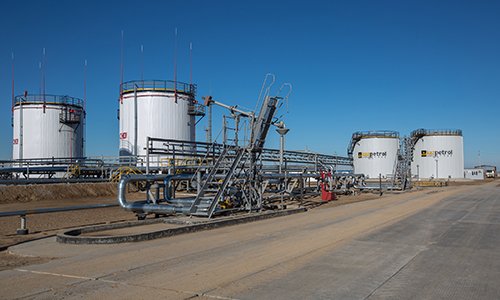 As a result of the drilling and testing works of the well Zholtay 1 in January 2017, oil influx was received from the producing horizon M-II-1 aryskum deposits.

The deposit Zholtay was founded. 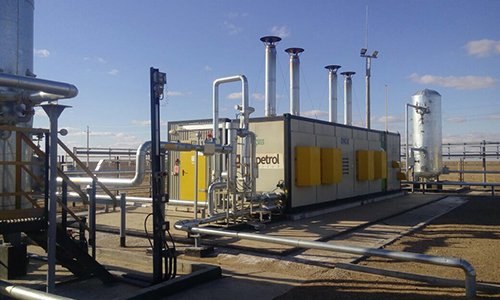 In 2018, capital construction facilities were put into operation as part of the operation project “First Phase Equipping of the Facilities of the Kharkeldy Group of Oilfield”.

2. Oil pipeline D273mm with a length of 9.92 km from the BPS-3 of the Khairkeldy Severnyy field to the OTS at the Kharkeldy Yuzhny field.

3. High-voltage transmission line VL-20kV with a length of 6.9 km from the Power unit at the Khairkeldy Yuzhny field to the substation PS-20 / 6kV at the Kharkeldy Severnyy field.

4. The booster pumping station (BPS) # 2 at the Hairkeldy Central oilfield with a multiphase pumping station with a pumping capacity of 600 m3 of gas-liquid mixture per day.

6. Pipeline collection system D89mm with a total length of 36 km from 34 production wells in the Kharkeldy North, Central and South fields.

7. High-voltage power lines VL-6 kV with a total length of 24.4 km to the outfall of 34 production wells. 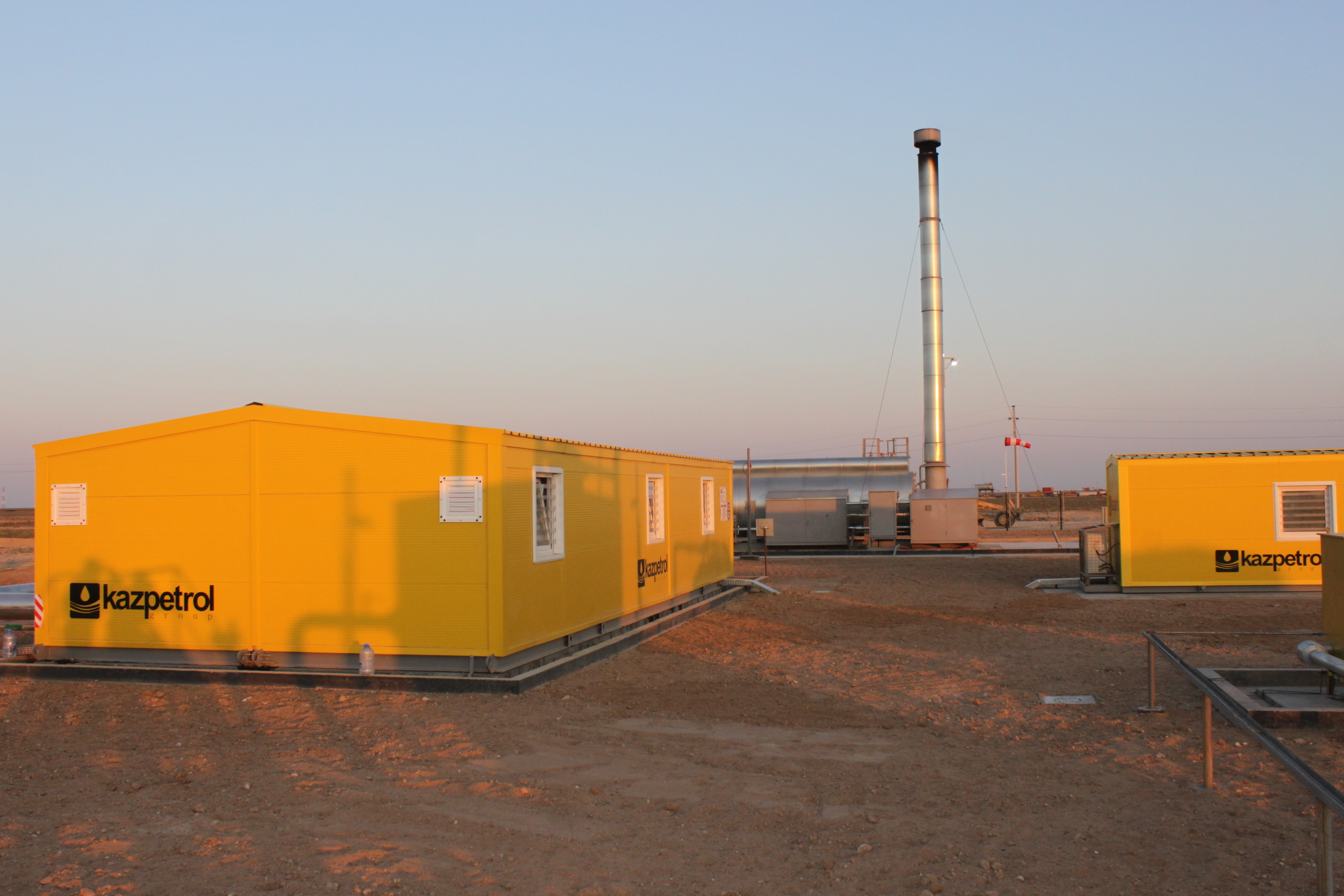 The goals of the Company:

To become a leading company of Kyzylorda region in oil and gas industry and a champion at low expenses:

With great pride we are informing, that international company Kusto Group, where we belong too, announces the allocation of 1 billion tenge for the charitable assistance project #KustoHelp for the period of pandemic in Kazakhstan.

In medicine, there are two the most important remedies – a doctor and a nurse.