Sport, you are the world!

The XV anniversary ‘Yerzhan Tatishev International Tournament’, which was attended by representatives of the Kusto Group Holding, as well as by our colleagues from Kazpetrol Group was held on July 15, 2019 in Zhetіkara. 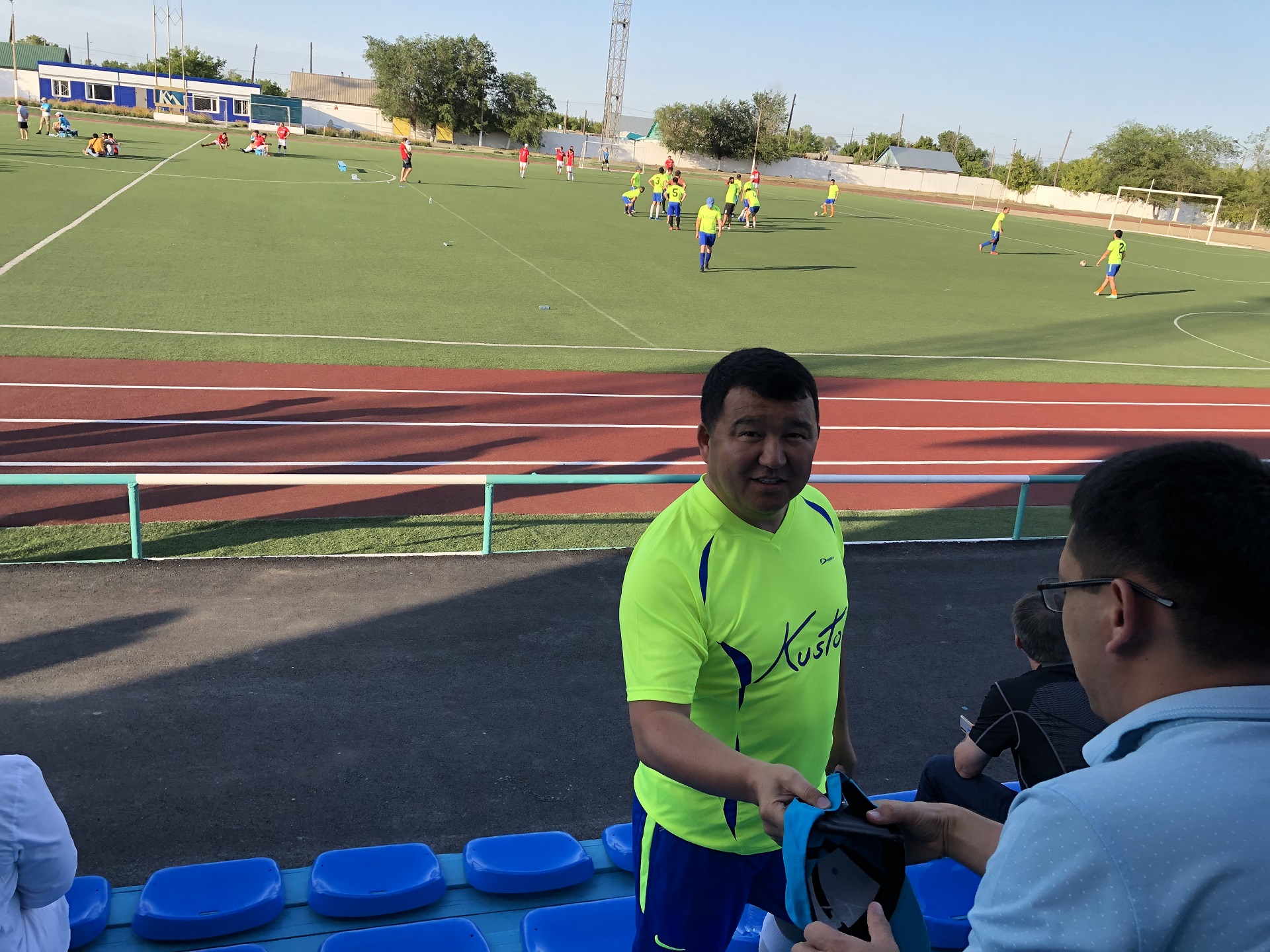 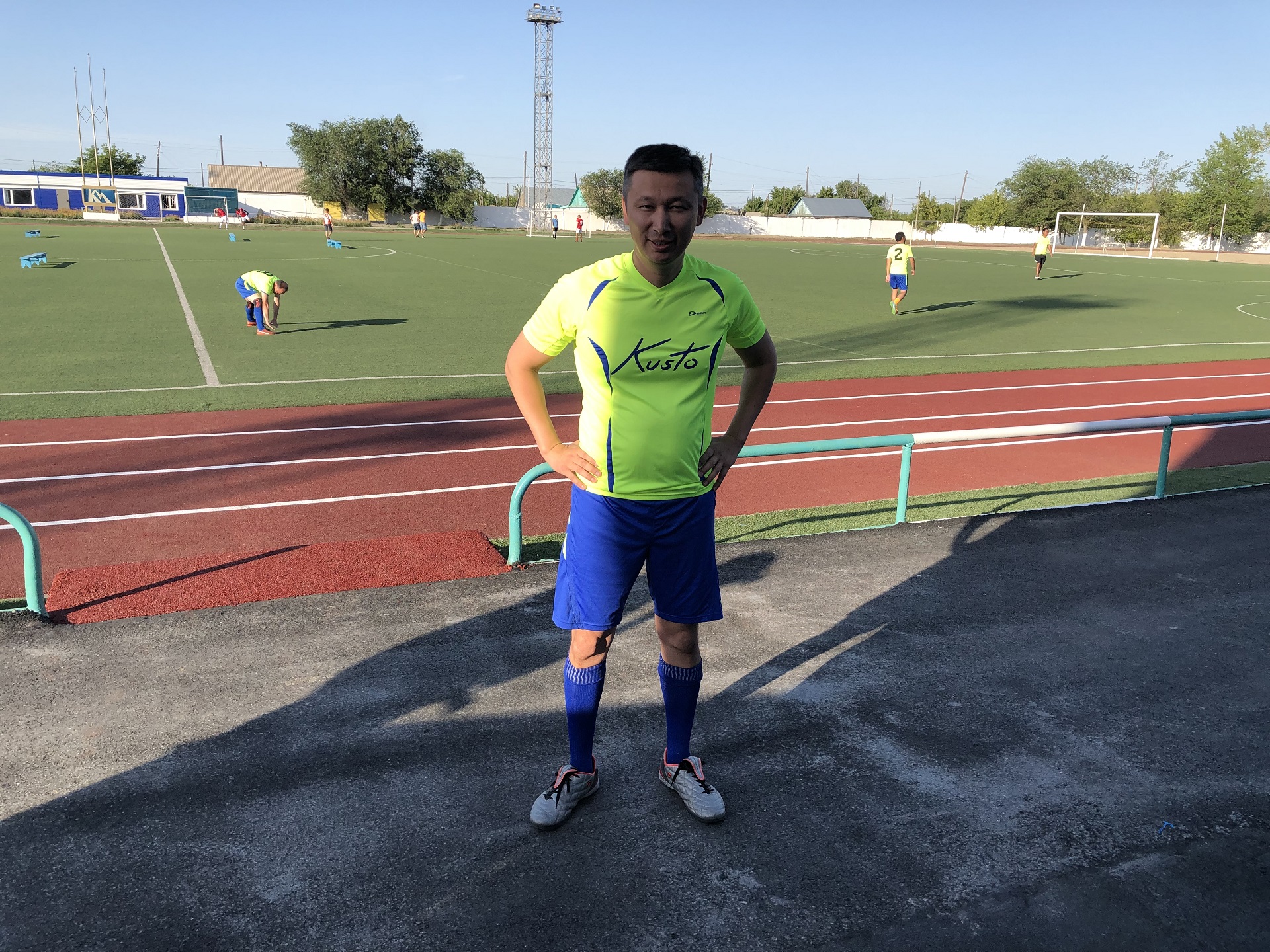 There were four teams that took part in the competition – ‘Kusto Group’, ‘Orenburg Minerals ’, ‘Akimat of Zhetikara’, and‘ Kostanay Minerals ’. 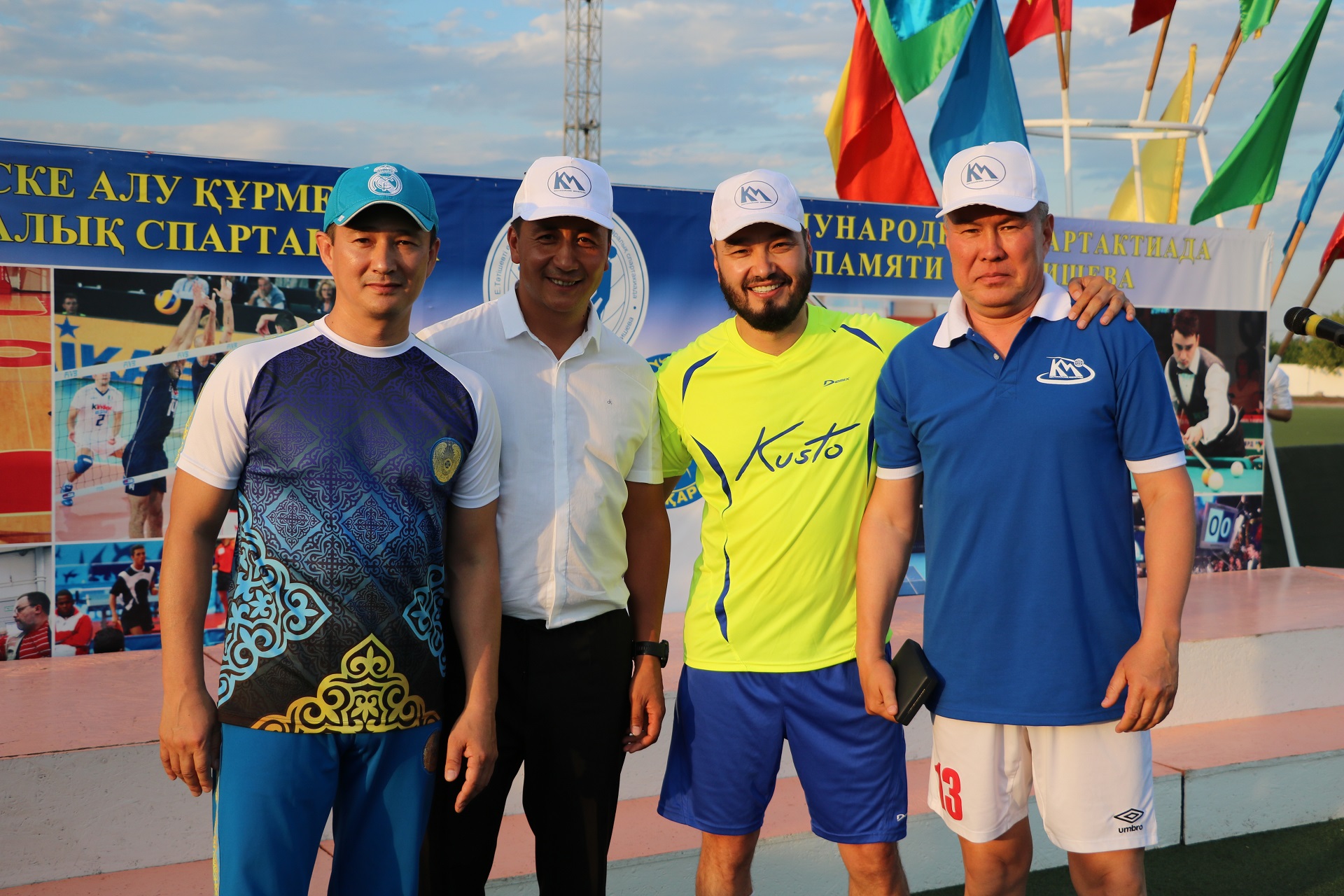 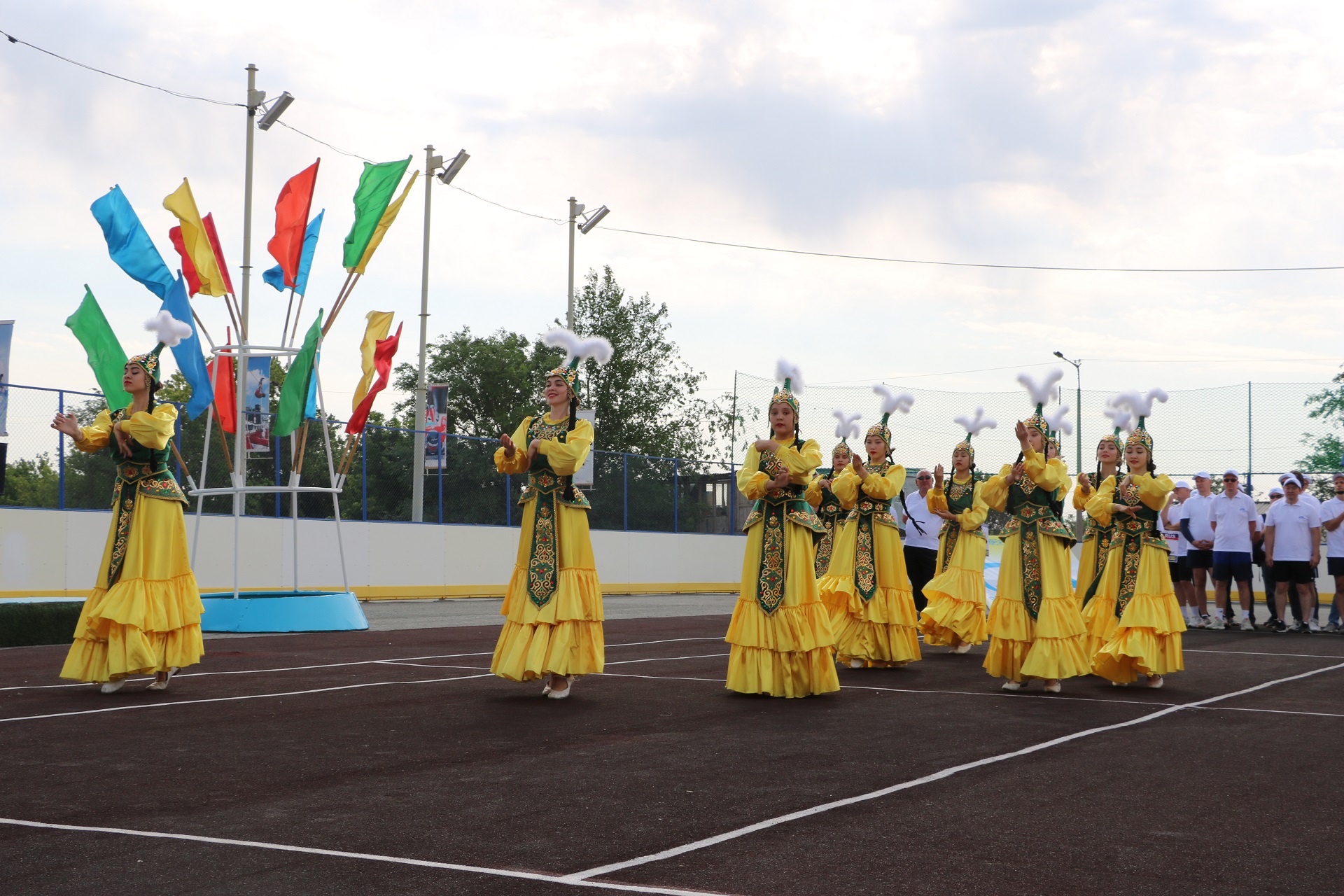 JSC ‘Kostanay Minerals’ was the organizer of the Olympics and as always the event was arranged on a high level, greeting participants from Kazakhstan, Russia and other countries. Colorful reports on the Olympics were promptly published in the republican newspaper ‘Chrysotile KM’: 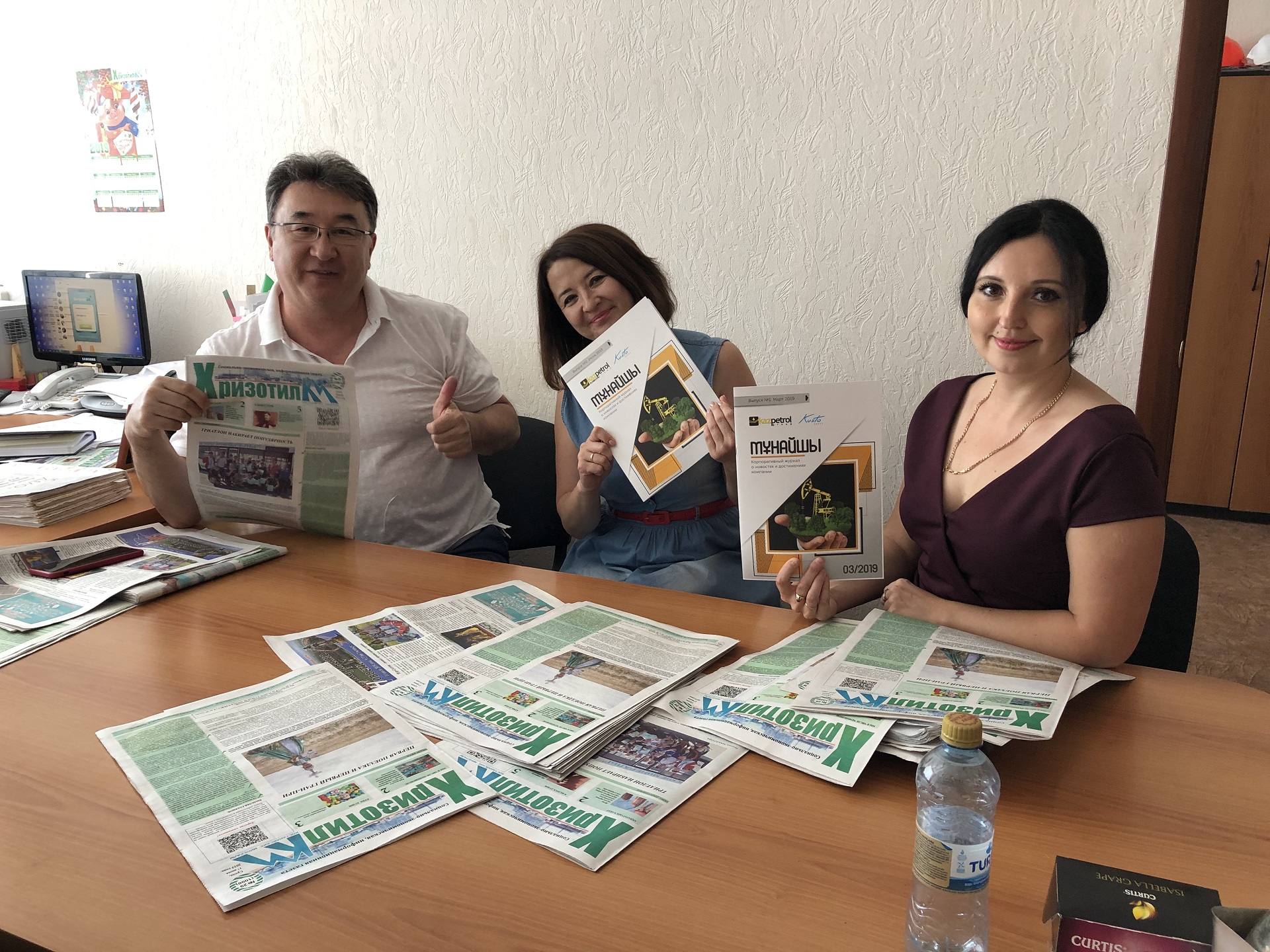 'This year is a jubilee of the ‘Yerzhan Tatishev International Tournament’: for 15 years, friends, colleagues, relatives of Yerzhan Nureldayemovich, as well as new generation of managers, meet in sports arenas to honor his memory and show the world that hard work and a healthy lifestyle always plays important role for any successful business. 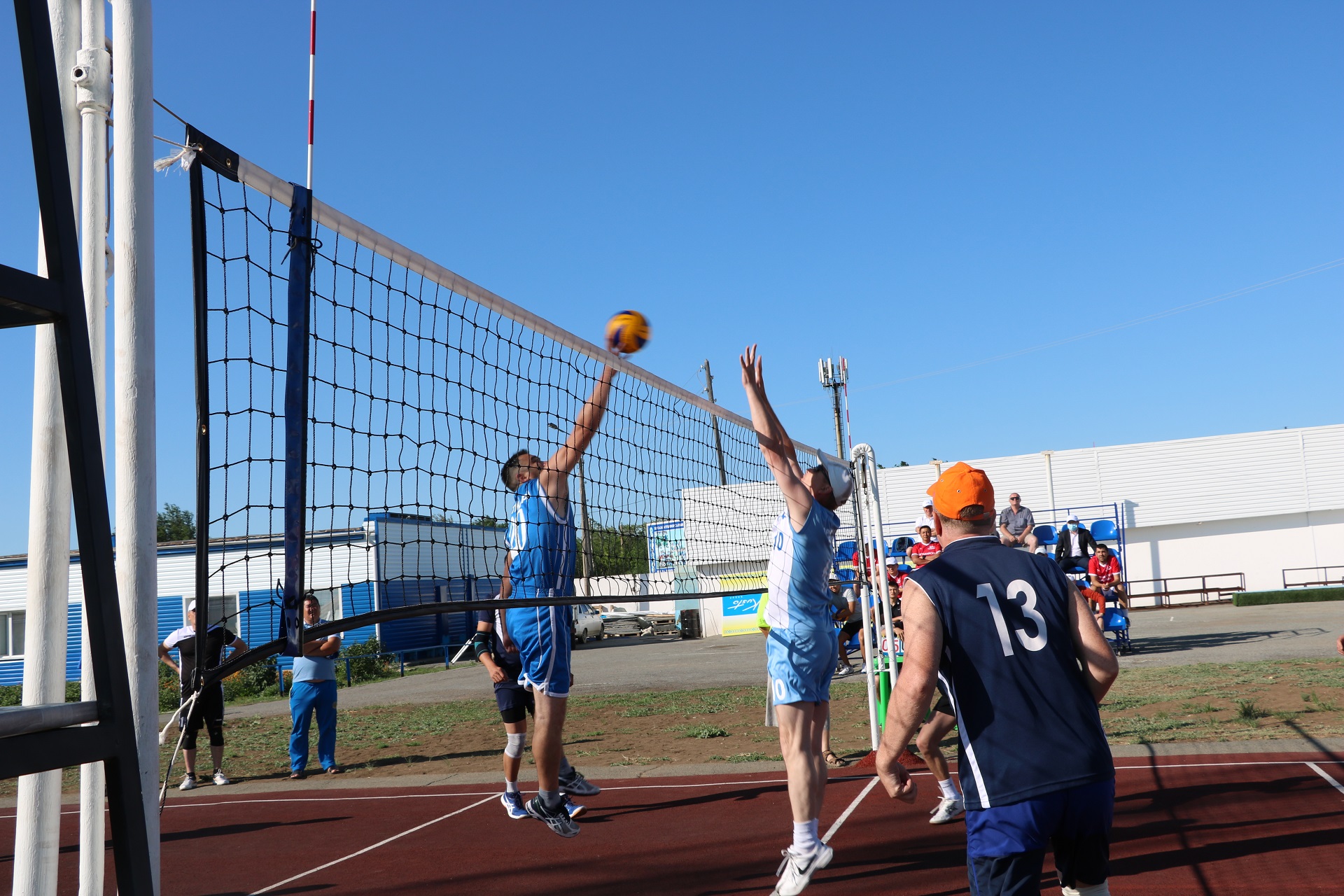 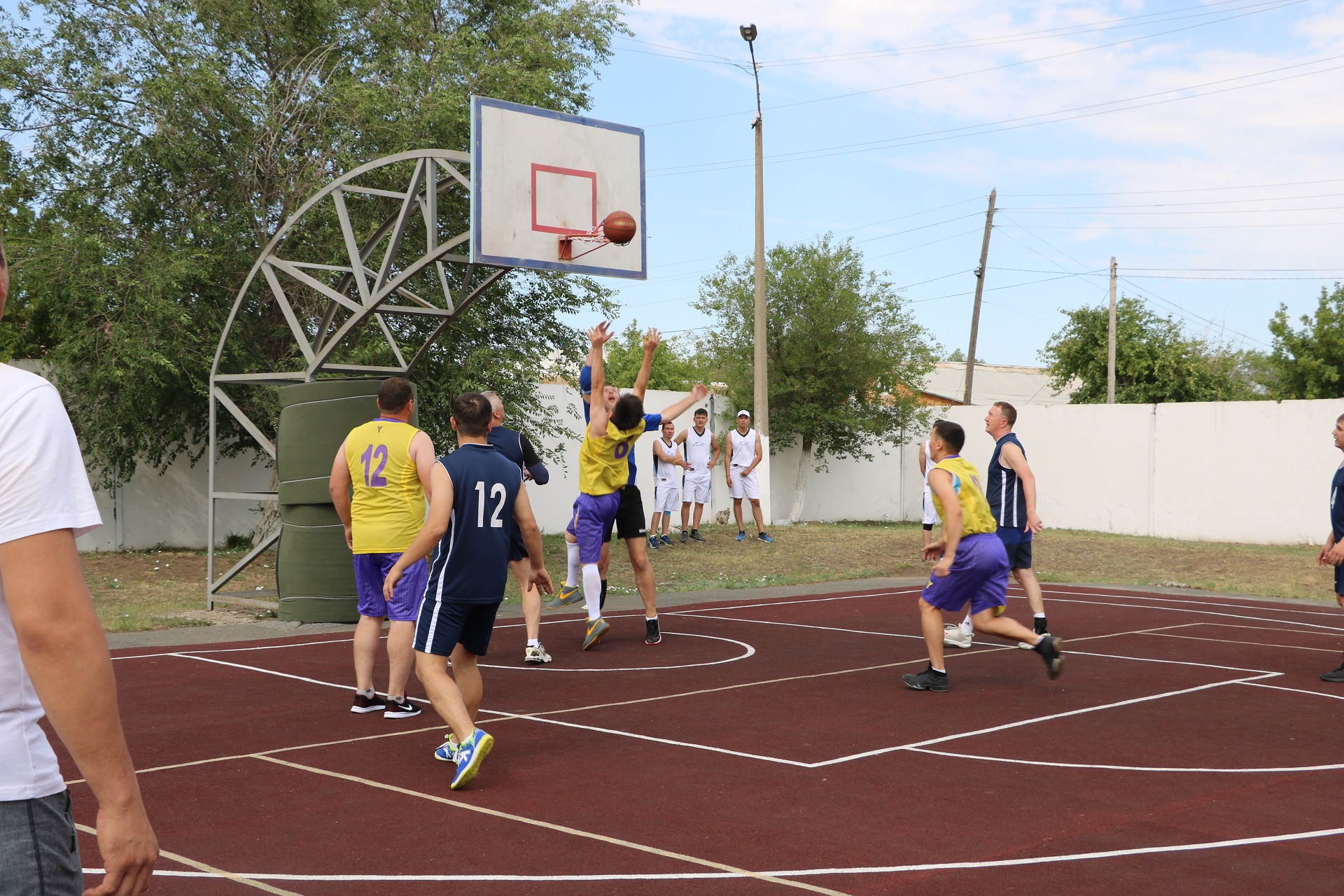 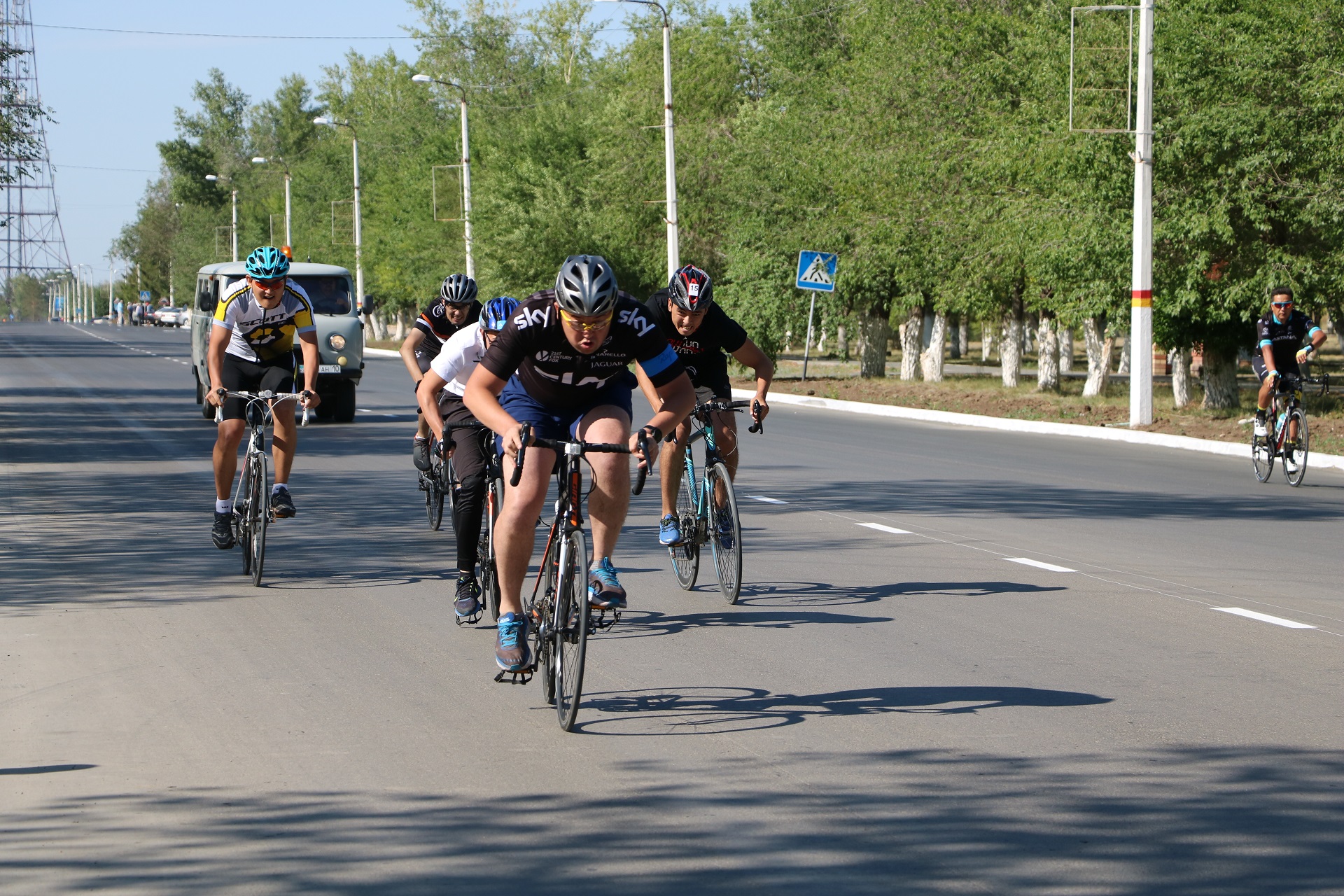 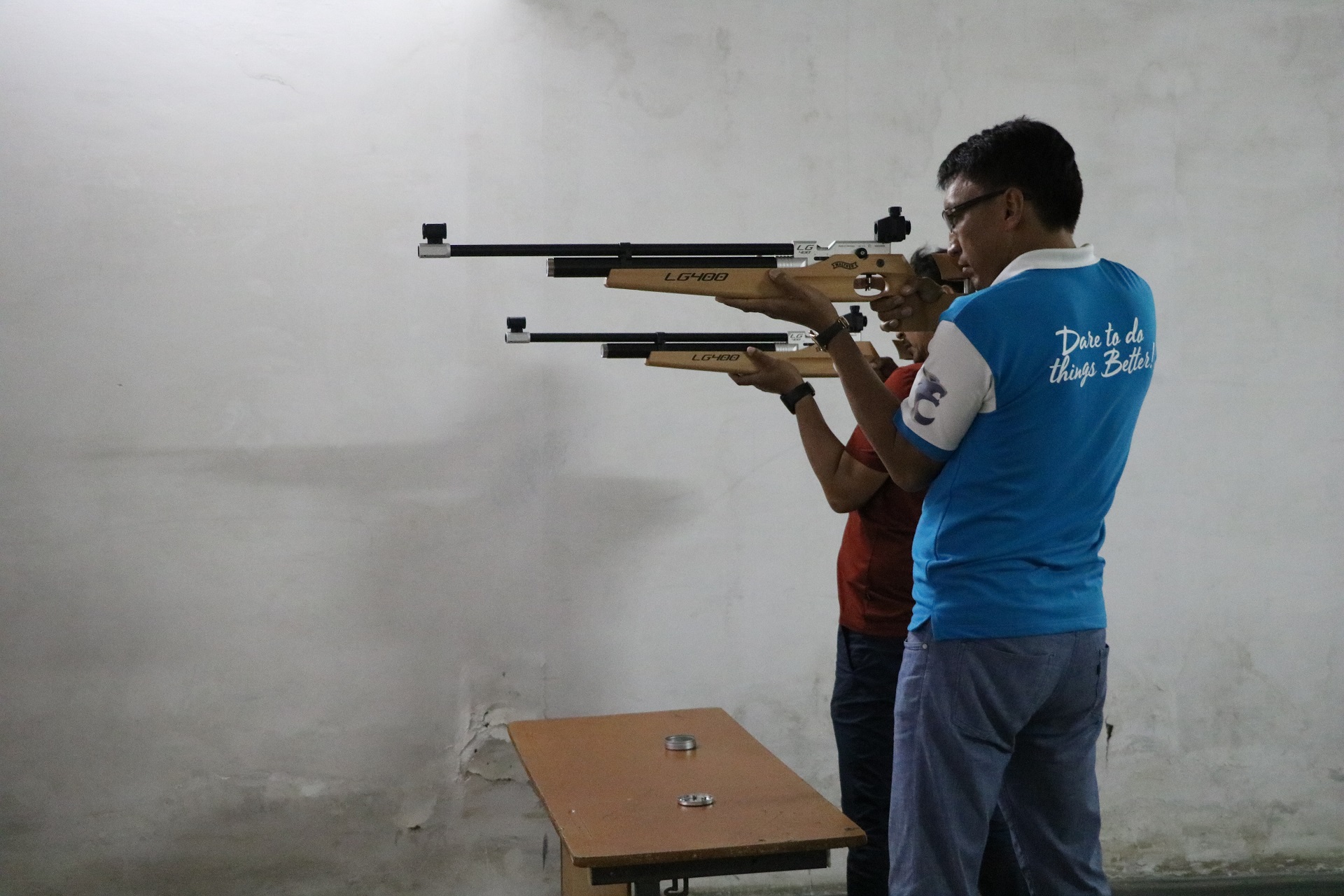 According to the results of the four-day battles, the prizes among the teams were distributed as follows: champions from the last year – the Orenburg Minerals team, gained the fourth position this year, the Zhetikara district akimat team became bronze winners, the athletes from the Kusto group won silver, by the way, they were also in second position last year. And the champions of 2019 were the hosts of the Olympics – JSC Kostanay Minerals, returning the winner status on the jubilee year. 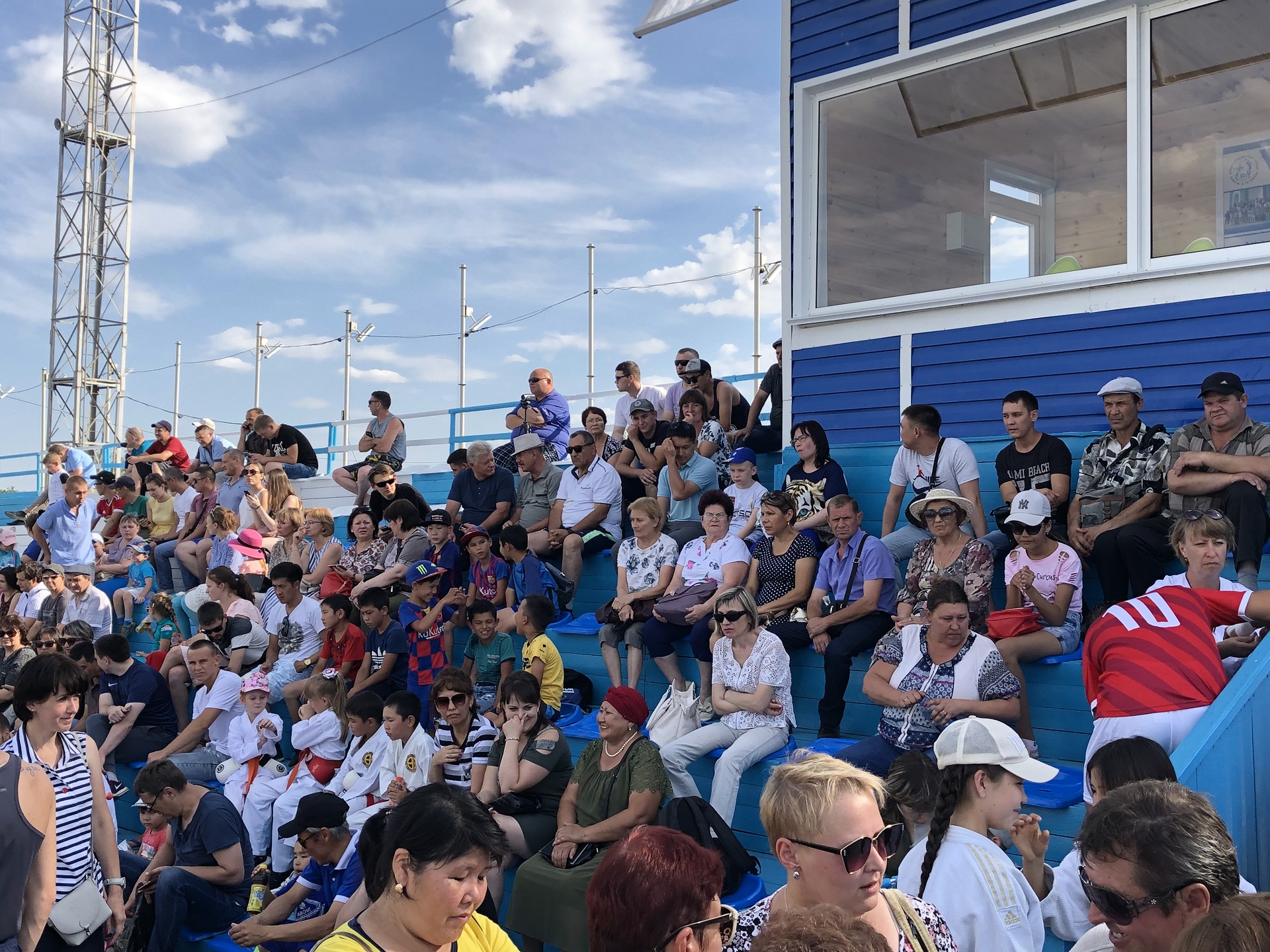 The meeting of colleagues, athletes, partners, and friends went as if in one breath. The jubilee, ‘XV Yerzhan Tatishev International Tournament’, devoted to the memory of Yerzhan Tatishev will be remembered for vivid emotions, boiling excitement, uncompromising struggle and sports drive.

The culmination of the festival of sports, spirit and friendship was the closing ceremony and awarding of the winner teams and the best players. 13 types of sports and 15 best players! 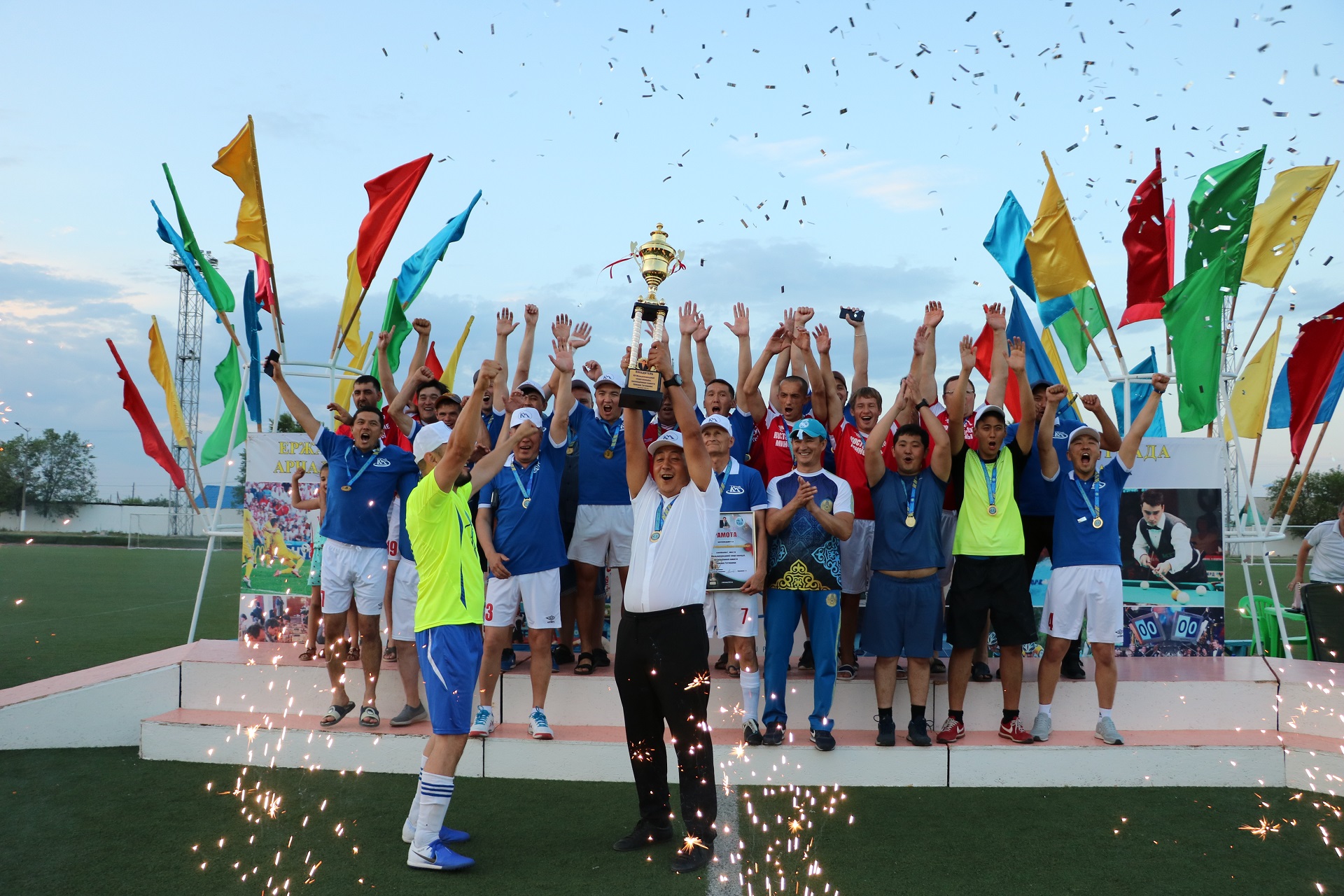 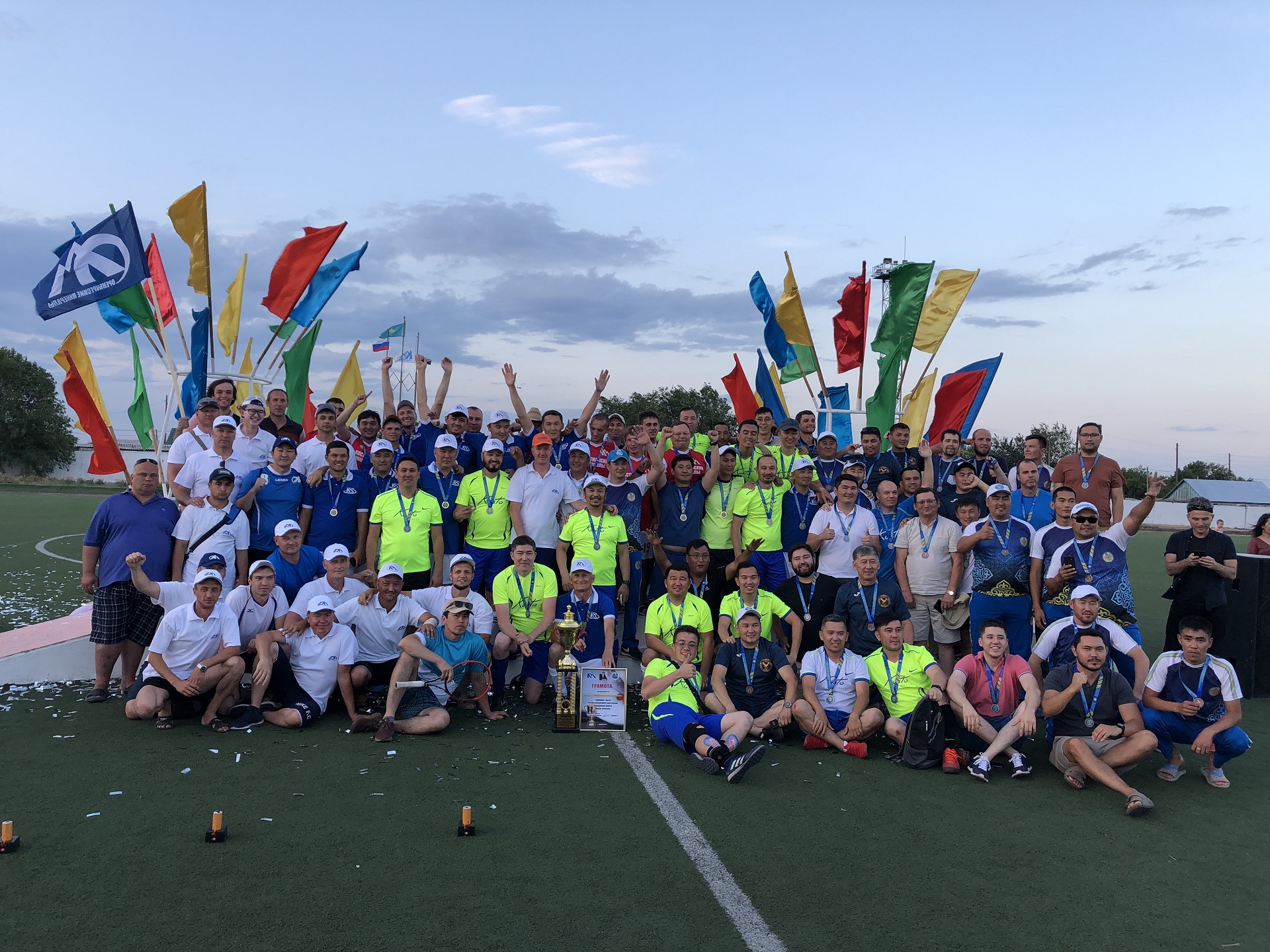 Kuttyktaimyz! Congratulations to all the participants of the international sports day with the the sports spirit victory!

Along with the sport battles the defense of KZPG projects took place as well, which has been successfully completed. 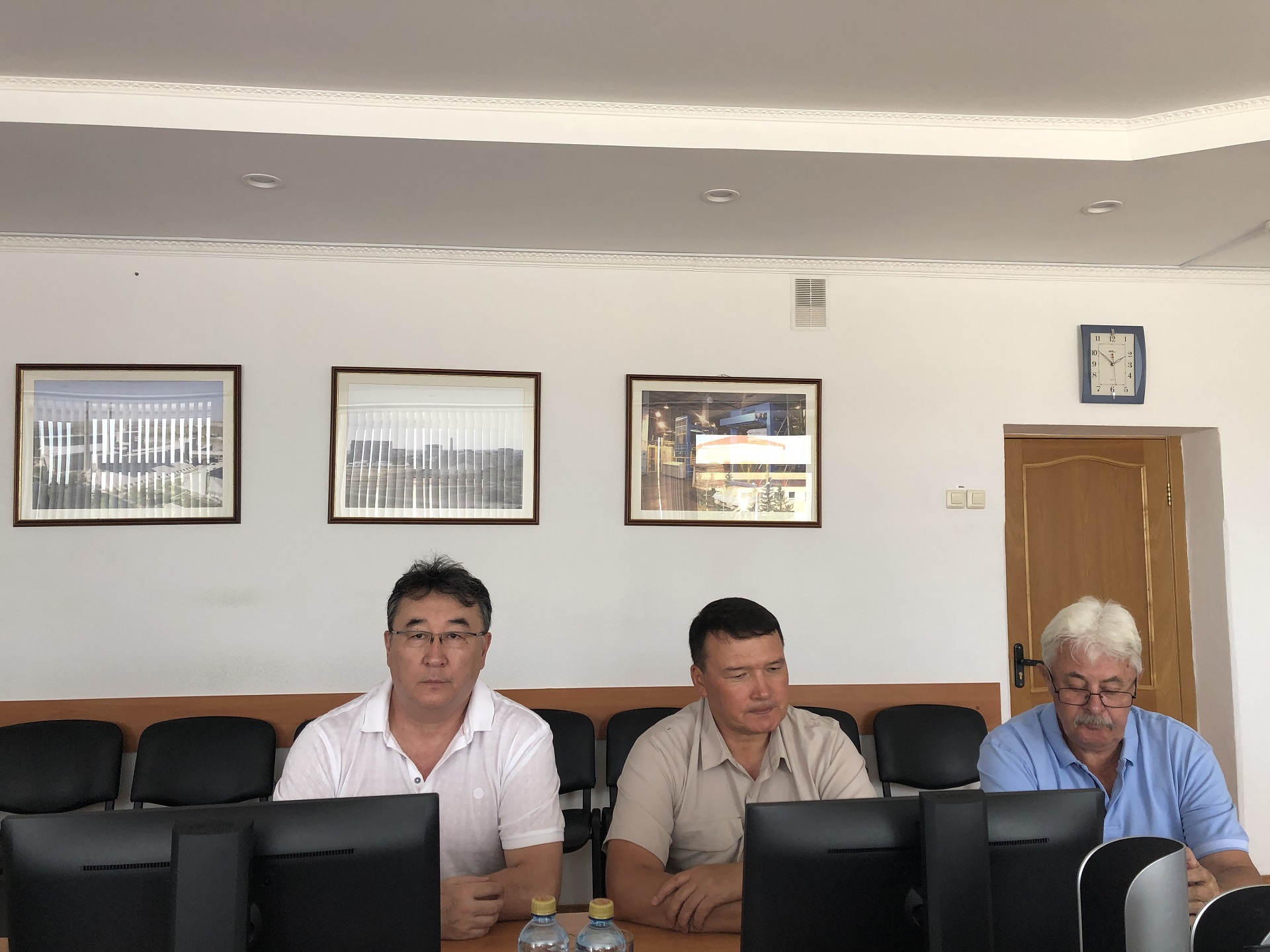 Having informed you on the sport news of Kusto Group, we are happy to share the great news that starting September 2019, KZPG is planning to launch a corporate sport tournament in four directions: football, volleyball, table tennis and chess.

We wish you all success in your jobs, creative approach and many sport victories!

Materials and photos made by KZPG employees and the editors of 'Chrysotile CM' have been used in the publication.

With great pride we are informing, that international company Kusto Group, where we belong too, announces the allocation of 1 billion tenge for the charitable assistance project #KustoHelp for the period of pandemic in Kazakhstan.

In medicine, there are two the most important remedies – a doctor and a nurse.