The ceremony of handing over the keys of the house to a large needy family.

The difficulties that we faced in 2020 revealed many problems of the current reality, but despite all the problems caused by the ruthless pandemic, we were able to implement another decent project of #Kustohelp charity fund. We found a big house for a large, needy family in Kyzylorda, fulfilled the New Year's dream for our 10 young citizens of Kazakhstan, showed that miracles do happen by handing over the keys to their own home!

We met Akmaral’s family in the spring during the distribution of 500 food baskets, a project, which was part of the #Kustohelp charity fund. We were deeply touched by the sad story of Akmaral: she is a single mother of five minor children, who she is raising on her own without any assistance. In early spring, her sister dies, leaving her five children behind. Akmaral decides to take them, so that they do not go to the orphanage. 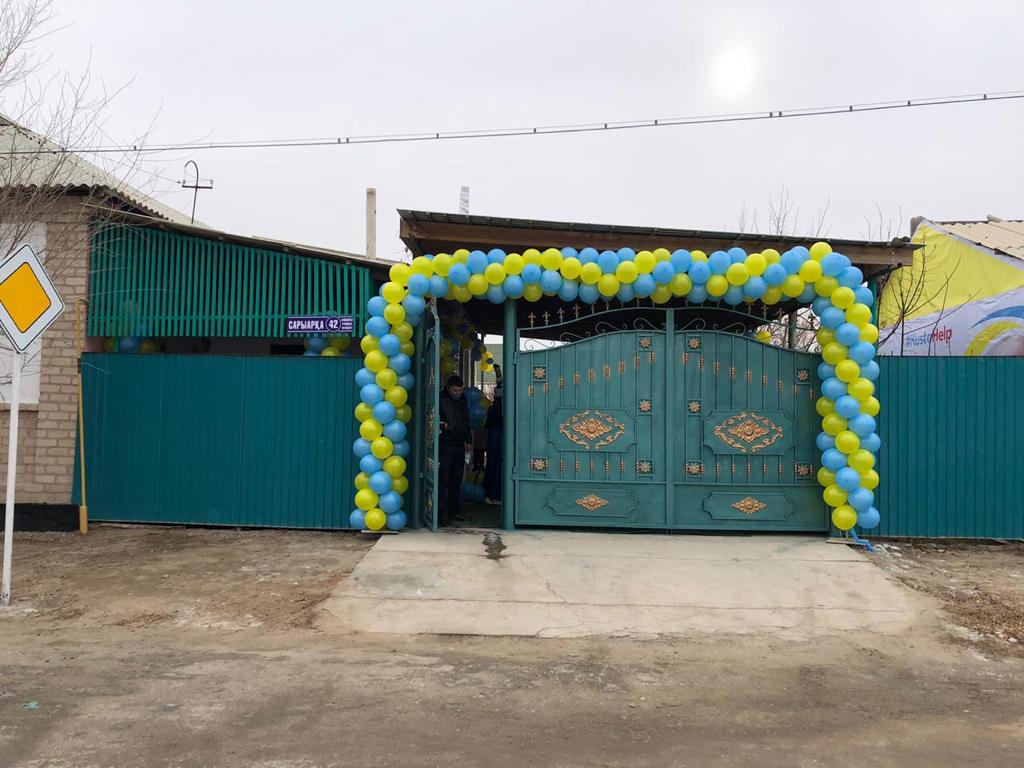 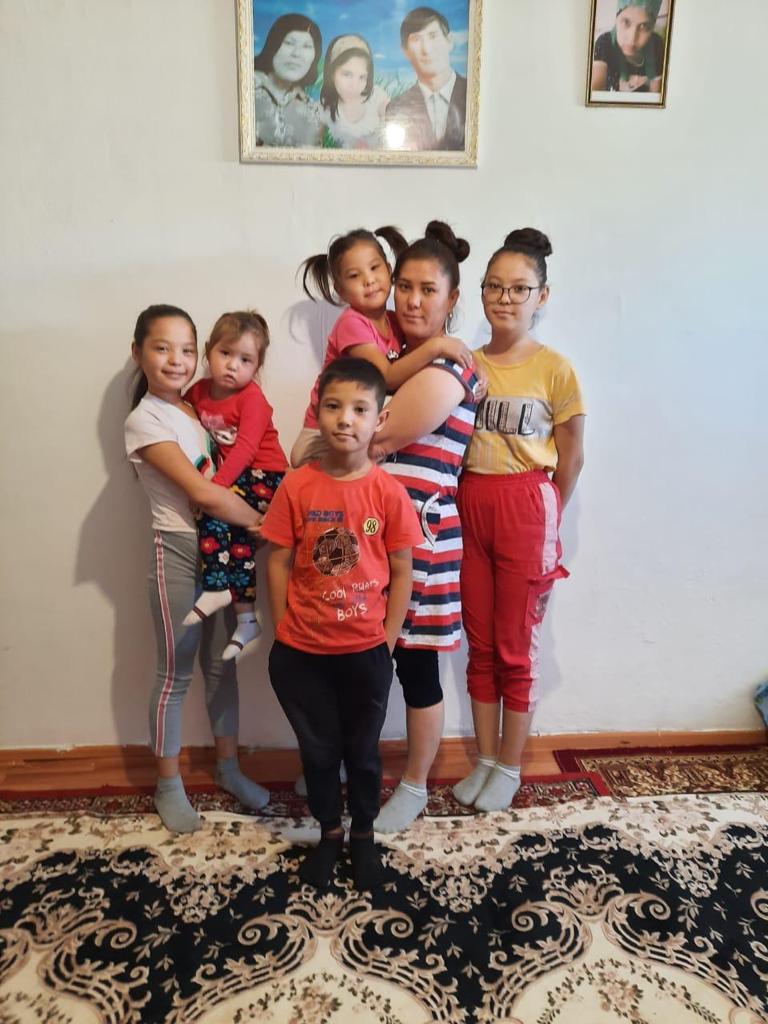 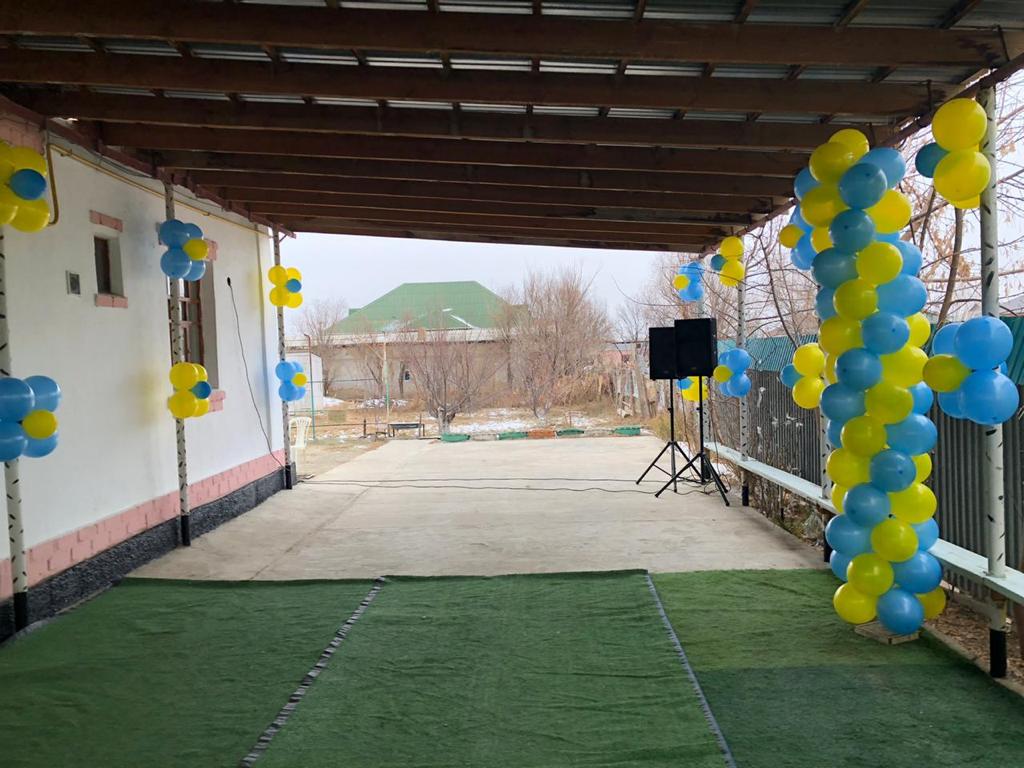 Upsetting fact is that we met a lot of people in difficult situations who needed help, but Akmaral's situation was especially notable by its complexity.

When we informed them about the house, Akmaral and her children could not believe what was happening, and Akmaral even burst into tears – tears of happiness. The older children were a little reserved, but the three youngest were simply jubilant and did not hide their delight and joy.

In a difficult time for the people, #Kustohelp, from the first days of the pandemic, has been providing the necessary assistance to doctors, disabled people, orphans, veterans, the poor and large families in different regions of the country.

We are very proud to be part of the large and close-knit KUSTO / KZPG family, which has been operating for 15 years on the fertile and hospitable Kyzylorda land, on the banks of the historical Syrdaria. 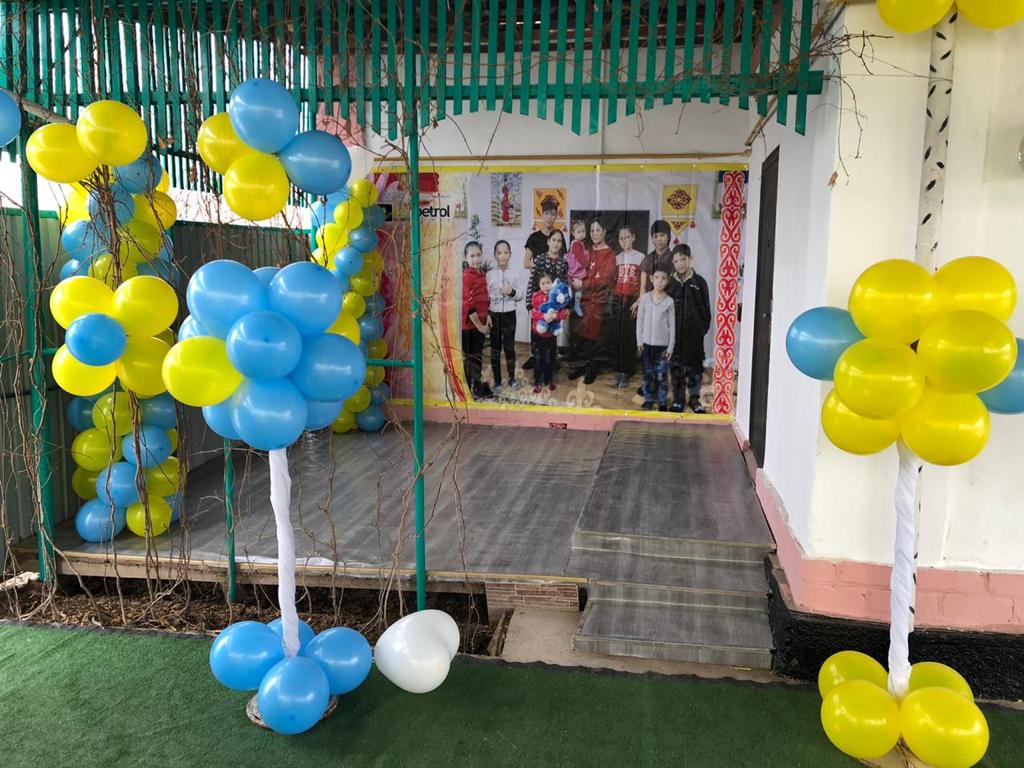 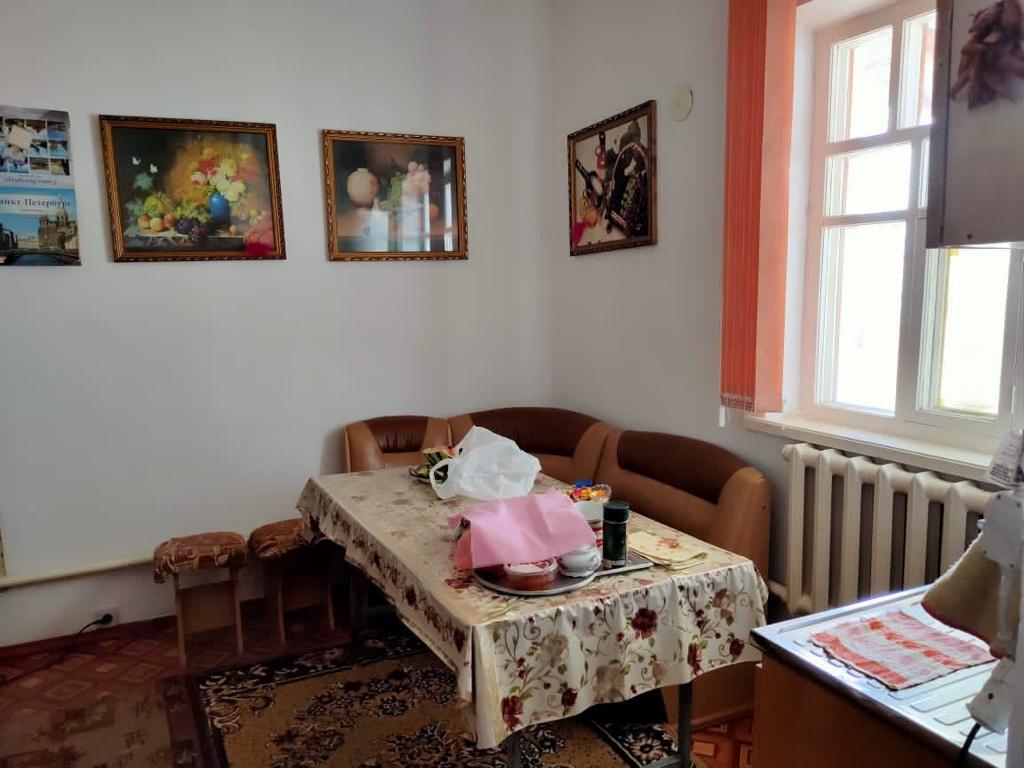 The official opening of the new gas station Compass